A few days ago we learned that Sega had become the most recent target of an unknown hacker group. The Sega Pass system had been hacked but at the time of announcement, Sega did not know the extent of the damage that had been done. They have since released this information, claiming that the details of 1,290,755 users had been lost to these hackers.

Sega offered their apologies and also promised that they would upgrade their service with extra security to prevent more damage. Sega is investigating the intrusion and is doing its best to prevent any additional damage from occurring in the future. The group responsible for this hacking has not stepped forward and the group known as LulzSec still is claiming that they did not have a hand in this hacking and have instead tweeted “@Sega – contact us. We want to help you destroy the hackers that attacked you. We love the Dreamcast, these people are going down.” 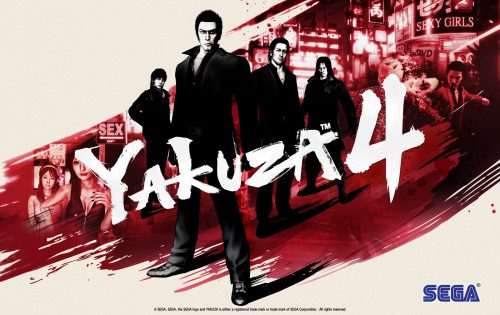