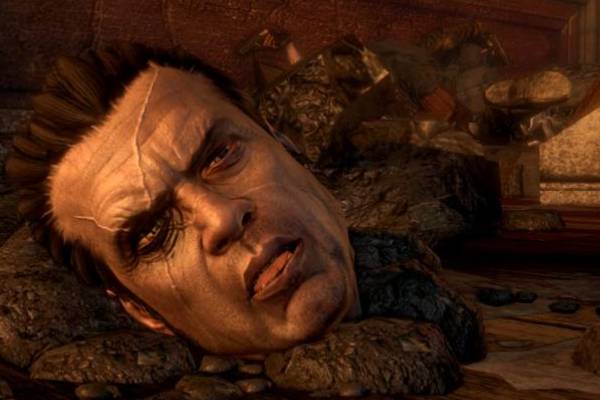 A game Konami showed a trailer last year of a game where you play as a character who can’t die. Characters who can’t die in a game, interesting concept indeed. So with a new E3 means new details on some games and we get some new info and a trailer on this new third person shooter Neverdead. This game is heading out for the 360 and PS3 later this year.

Bryce Boltsman is an immortal man who not only can use a gun and a sword but his body parts to help him get though some tough sections. That’s right he attacks people with his body parts. Bryce has it rough in the trailer loosing limbs, getting shot, electrocuted , and fighting crazy monsters. The game is defiantly looking interesting and not to mention this trailer features a track from heavy metal giants, Megadeath. Very fitting I think, if you want to take a look at all the crazy action then take those limbs that are still attached to your hands and check out the trailer below. 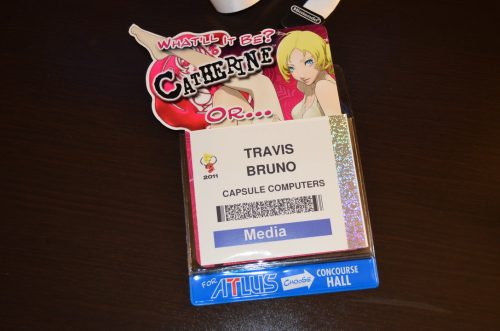 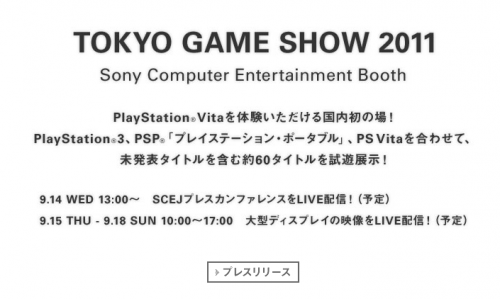