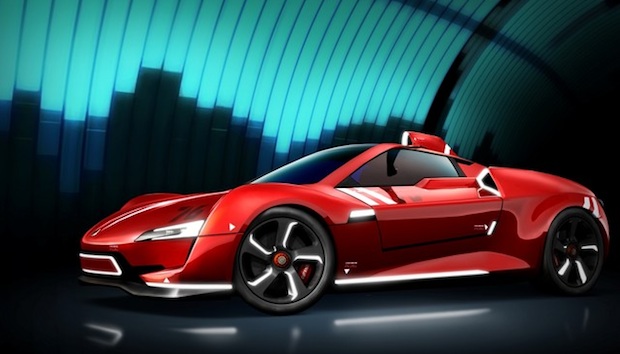 Namco Bandai have announced some big news, revealing that Ridge Racer (working title) is currently under development for the Next Generation Portable entertainment system, Playstation Vita from Sony. Players can expect the latest installment of the Ridge Racer arcade racing series to include break-neck speeds in high-performance racing machines with exciting new gameplay capabilities. The title is currently being co-developed by Namco Bandai and Cellius, a joint venture founded between Namco Bandai and Sony Computer Entertainment. Producer of this latest title is none other than Hideo Teramoto, who brought us games such as Ridge Racer for the PSP and Ridge Racer 7 for the Playstation 3. With this in mind, there is no doubt that this collaboration between Namco Bandai and Sony will end with great results.