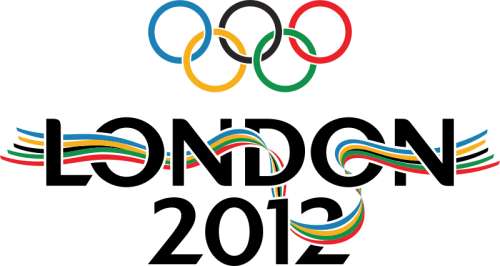 Have you always wanted to win an Olympic medal but it’s more of a dream than a reality? Drempt of representing your country in the 2012 London Olympics basking in praise and glory after you’ve won Olympic gold but you live in the remotest place in the world away from all the action?