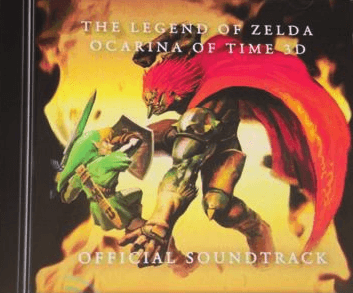 Miyamoto revealed some legendary news today at the Nintendo E3 conference, that to celebrate Legend of Zelda’s 25th anniversary, an orchestra will be touring around the world playing many of the series much loved tunes. No dates, cities or countries have been announced yet, but he did say they will be begin playing in fall. Anyone else notice that’s around the same time the new The Legend of Zelda: Skyward Sword is due to release? Now THAT’S how to hype up a game! While telling us this, he had the orchestra by his side, playing various familiar tunes that brought many smiles to gamers.

Furthermore, not one, but TWO soundtrack CDs are due to be released. The first one is of the Legend of Zelda orchestra, the second is a soundtrack from The Ocarina of Time 3D. Miyamoto also announced that if you’re one of the first to register your Ocarina of Time 3DS game on club Nintendo, you will receive a free CD of the Legend of Zelda orchestra. Awesome!