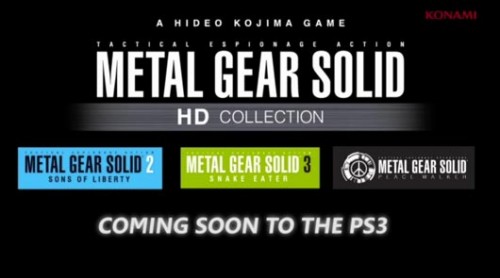 Announced but not very elaborated upon was Silent Hill HD Collection. First off the title will only contain Silent Hill 2 and 3 with HD touch ups. Beyond that however they did not give a year of release, nor did they mention which consoles it would be for. 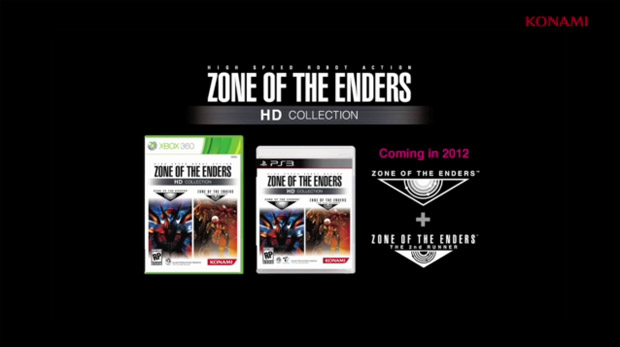