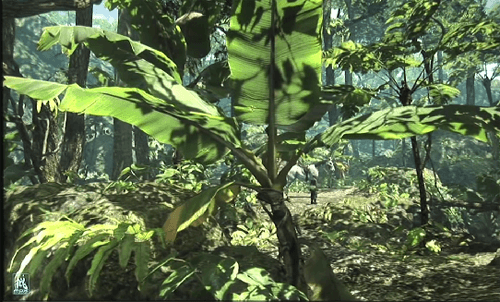 Today at Konami’s E3 Pre-Show, Hideo Kojima, the master mind behind the Metal Gear franchise showed off their new engine dubbed, “Fox Engine”. This new tech went into development directly after completion of Metal Gear Solid 4: Guns of the Patriots and is designed for multi-platform use. In the video you were able to catch a small glimpse of the engine running with generic assets for some testing, but he did confirm that his secret project will make use of this engine in addition to the recently announced “Transfarring” system which will allow game save states to be transferred between the PS3 and PSP.

No release date or time frame was mentioned.