Sports games seem to be the best way for companies to show off their motion-sensing controls, and with the first Kinect Sports game holding the title of top-selling Kinect game to date, a second was all but inevitable.

Kinect Sports Season Two features six new sports – baseball, skiing, golf, darts, tennis and football – and by not including the sports from the original Kinect Sports, it doesn’t negate the need to play the first game.

Golf and Football were demonstrated, and look to be much the same in presentation as the first game. In-game voice is included this time around (with the given example being to change clubs in the golf game), and the game will also respond to new gestures. Producer Nicole Makila demonstrated one such gesture in golf; placing a hand over her forehead in a salute brought up a sweeping view of the course ahead. These interesting additions should keep the game responsive and fun. 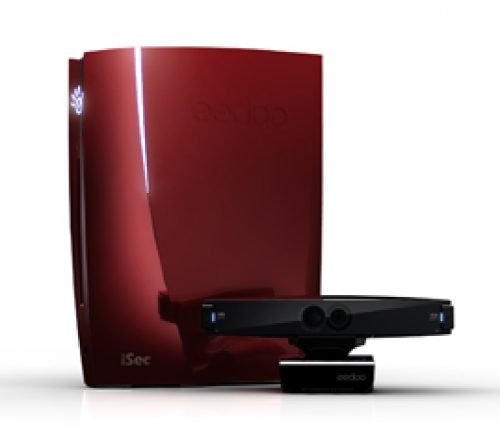