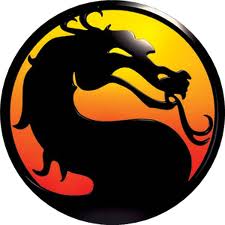 Warner Bros. Interactive Entertainment and NetherRealm Studios have released a new video giving a sneak peak at the latest kombatant set to enter the tournament on Mortal Kombat for Xbox 360 and PS3. Kenshi, the second Mortal Kombat DLC warrior, is blind and on top of a series of telekinetic moves, wields a large samurai sword for brutal fatality action. The downloadable blind warrior will be available on Tuesday 5th July for Xbox LIVE and Wednesday 6th July on PSN and will join the first downloadable warrior, Skarlet who is currently available for download.

Who will be getting Kenshi when he becomes available? He’s a throwback for fans and a solid addition to the growing roster.