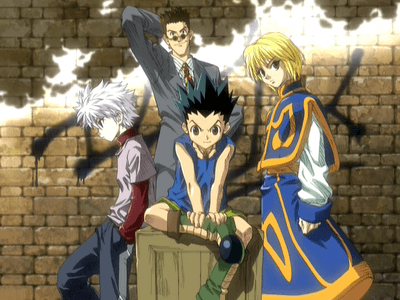 Rumours have been flying across the anime universe at the suggestion of Hunter x Hunter coming out of hiatus which has to date been going for longer than a year. 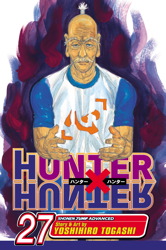 The rumours began circulating when several book retailers added volumes #28 and #29 to their upcoming schedule, although the series has yet to recommence following volume #27, hinting at Togashi returning to the studio soon to bring back the series.

As I have said, this is all merely rumours and speculation. Only time will tell whether Togashi will return to work on Hunter x Hunter. Here’s hoping it will be sooner rather than later.

Amazon and Rakuten Books are listing volume #28 for a July 4th release and volume #29 for an August 4th release. 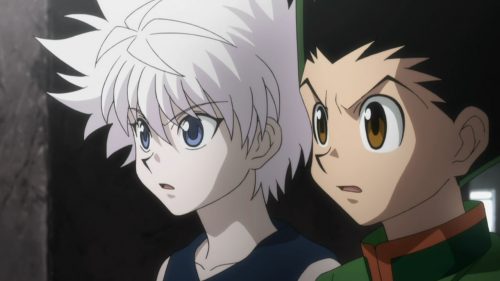