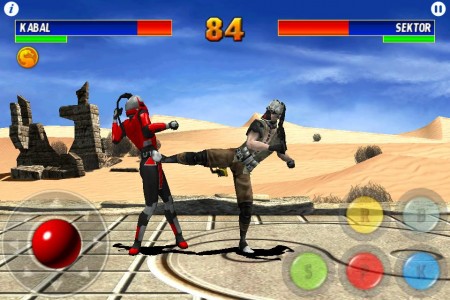 For those of you who have been waiting for an update to the iPhone/iPad version of Ultimate Mortal Kombat 3, your time has finally kome. EA have announced that this update is now live and includes quite a few changes to the updated version of the classic fighter, including new characters, new arenas, and the ability to fully customize your button layout to name a few. Characters are one thing this version was heavily criticized for lacking when it released last year and thankfully this update will bring the roster up to 23 as well as adding a coat of polish to the control scheme.

The new list features for this version can be found below with the latest additions highlighted in red: