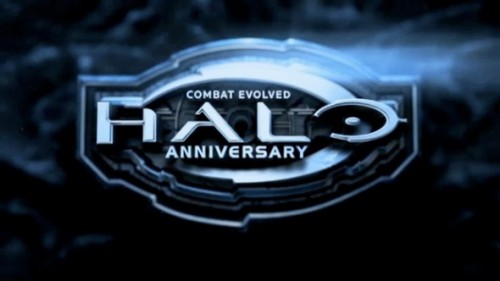 Now Halo Anniversary was shown off at E3 earlier this month and we even had a chance to preview some of the content. However there was absolutely zero mention of any Kinect support at the time. One of the Halo Waypoint administrators named ‘bs angel’ helped shine a little light on the topic. He said to everyone:

“Just to let everybody know, the Kinect features we’re exploring with Halo: Anniversary are optional and won’t affect your core gameplay experience. Our mission, from day one, has been to deliver a faithful recreation of the original game, and we remain dedicated to seeing that through to completion.”

From the sound of his explanation this means that the Kinect use will follow along the lines of Mass Effect 3 and Ghost Recon Future Soldier. Meaning that the games will be “Better with Kinect” but not focus entirely on the peripheral. 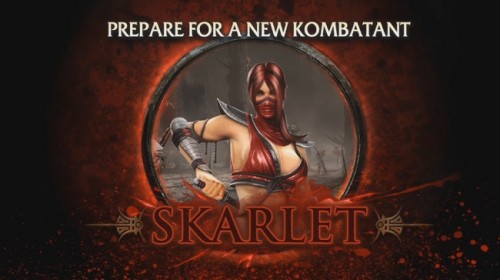