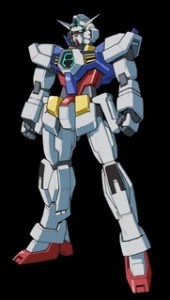 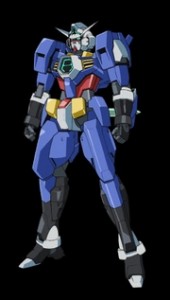 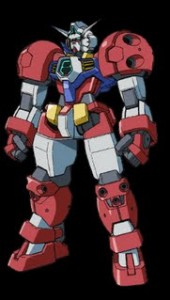 Susumu Yamaguchi, most famous for his work as the director of most of the Sgt. Frog movies and his work as an animator for previous Gundam series, in particular Gundam Seed, has been attached to Gundam AGE as the projects director.

It was also recently confirmed that president of Level 5 gaming studio, Akihiro Hino will be supervising the story and Michinori Chiba is adapting the character designs for animation.

The Gundam AGE anime is set to begin airing this October in Japan on Japanese TV stations MBS and TBS. It can be presumed that the manga, hobby-kits and video games should be released around the same time, but there is no official confirmation on that as of yet.