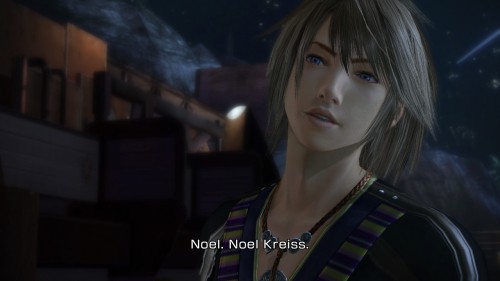 Despite a very good hands-on demonstration of the game at E3 not much has been released concerning FFXII-2 since it was announced that the title would be localized in the United States. Today Square Enix has released a number of new screenshots and this time around they introduce one of the new, and main, characters in the game, Noel Kreiss.

Noel Kreiss is a native of Gran Pulse and uses two swords as weapons, or rather one large sword and a smaller dagger-like weapon. The screenshots show off a bit of the combat as well as some strange new flaming metal demon creature which probably will end up being a boss battle when Final Fantasy XIII-2 comes out next year in North America for the PlayStation 3 and Xbox 370. Check out the screenshots below.