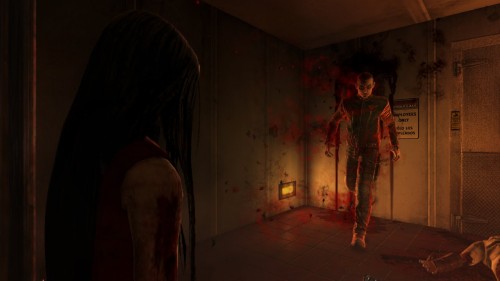 F.E.A.R. 3 is a game that you play for the scares, but perhaps not the multiplayer mode. Well Monolith Studios wants to make you take a second look at the game’s multiplayer mode with the newly revealed Soul Survivor match type.

The Soul Survivor match type seems to be a survival type mode where one player will be corrupted at the beginning of a round and will have to eliminate the other three players to win. The match starts one on three, but every person that the corrupted manages to kill, becomes a corrupted themselves. Meaning that the balance of power can easily shift to two on two and finally three on one. Unfortunately it seems like having only four players to a lobby for this game mode does seem a little sparse. Catch a video of the mode in action below.

Shadows of the Damned Developer Diary #1 uses its spooky voice

Sub-Zero skins being released free next week for Mortal Kombat