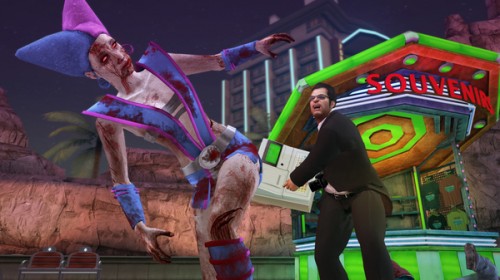 Dead Rising 2: Off the Record will be released some time later this year on the Xbox 360 and PlayStation 3. Jason Leigh went on to say that there are “new environment, weapons, combo weapons, new clothing, food items, vehicles, bosses and a new story.” I had a bit of time to play a section of the game and I can see that it will definitely be a fun and relatively new experience. Though not everyone is going to be as easy as a sell as I am.