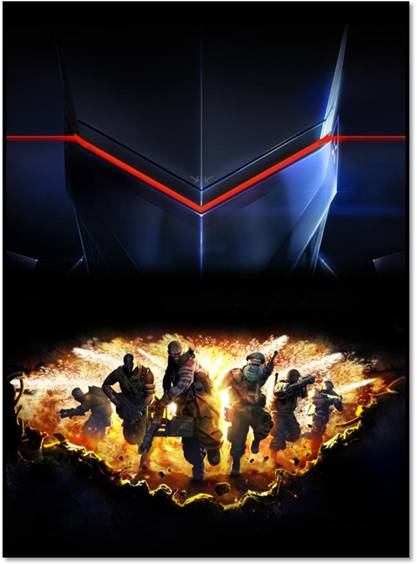 The E3 trailer for Bodycount has arrived in one piece – that is until it blows it into a thousand pieces with some of its very own heavy artillery.

Bodycount is about the gun experience and the impact you have on the environment around you as you shred it to pieces. There’s a big focus on a destructible environment, with nearly everything being broken up and damaged by the spray from your weapon. In Bodycount you’ll be unleashing destruction on the unsuspecting Militia, Military, and the new agency in town, the Target, but only time will tell who they are and what they stand for.

Until some of the story behind it is revealed, check out the trailer below to keep yourself out of trouble: