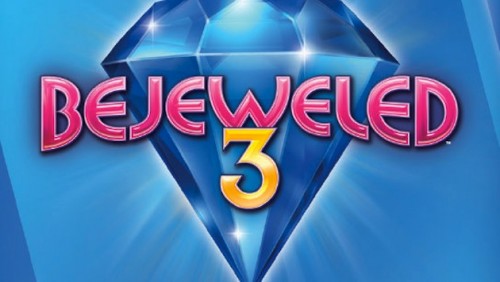 PopCap Games announced that they will be bringing Bejeweled 3 to consoles and handhelds later this year. Some time in the last quarter of 2011, Bejeweled 3 will be arriving on the DS, PlayStation 3 and Xbox 360. There isn’t much to be said about Bejeweled other than the fact that it is perhaps one of the funnest and most distracting game you can get your hands on. The game will be released in a retail version for the DS and as a digital download for the PlayStation 3 and Xbox 360.

PopCap says that Bejeweled 3 will have twice as many game modes than previous titles and will also have eight seperate minigames. The graphics and audio will be redone to look better on console versions as well. No pricing was announced for the game, but it will most likely fall within the ten to fifteen dollar range.