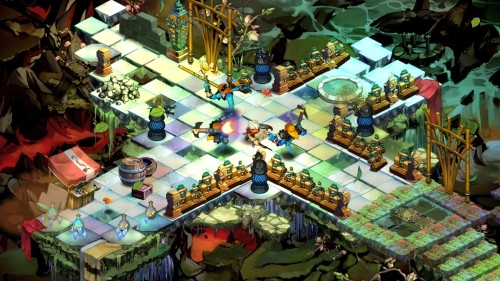 The wildly original looking game, Bastion, has been confirmed to release on July 20th, 2011 as the FIRST Summer of Arcade release and it will be priced at 1200 Microsoft points or $15.00.  Super Giant games is developing the title and Warner Bros. will be publishing the game, which won seven awards and nine nominations at E3, including Best Downloadable Game, Best Original Game, and Game of Show.  It was also announced that Bastion will be coming to the PC some time later this year.

Bastion tasks you with finding a safe place in a crumbling world while a narrator tells your story.  Unique gameplay, great art and interesting elements all combine to make this game one to watch. 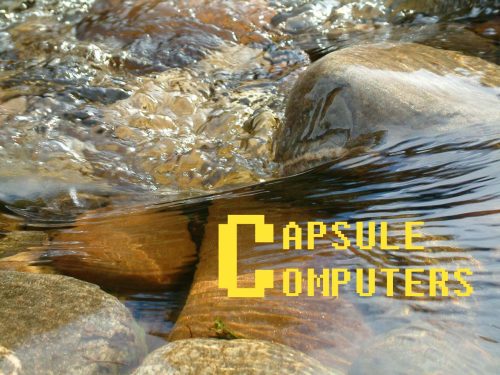