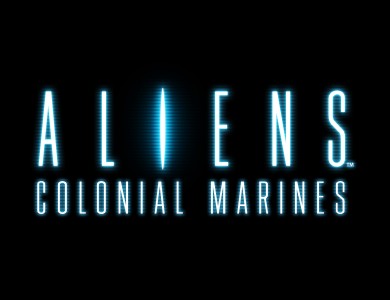 Aliens are the perfect video game enemy: numerous, terrifying, dangerous and satisfying to kill. After releasing a teaser trailer last week, Sega have finally revealed a few more details and some screenshots of the upcoming Aliens: Colonial Marines.

I remember hearing about the game a few years ago, and was disappointed to learn later that had been cancelled. Now thankfully it’s back on track, and it’s due on the Playstation 3, Xbox 360 and PC in spring (March/April/May) 2012. It also featured heavily in Nintendo’s third-party lineup for their new console, but publisher Sega and developer Gearbox are yet to confirm.

Sega released a statement that says the game is “being prototyped and considered for the Nintendo Wii U,” so its appearance isn’t a sure thing just yet. But surely, if Nintendo were confident enough to give it so much airtime during their press conference, talks must be leaning towards a Wii U release.

Randy Pitchford, President of Gearbox, said they were “honored to be a part of the earliest efforts for research and development on the platform, with the Aliens: Colonial Marines project that is so perfectly matched with the platform’s unique and exciting new capabilities.” It would be interesting to see what changes would be made to the game to take advantage of these capabilities.

Regardless, more details for the game on existing platforms have been announced. Colonial Marines will feature four-player co-op, allowing players to drop in and out, and appears to have a survival-horror slant. I’m picturing Left 4 Dead style gameplay, with aliens, and I’m excited.

The game is being likened to a sequel of the second film, with weapons, locations and themes reminiscent of that. Classic weapons like the pulse rifle and flamethrower will return, as will the iconic motion detector, with that rising beeping sound that strikes terror into your heart. The game will take place on LV-426, Hadley’s Hope and the USS Sulaco, from the first and second films.

The images are beautiful, the environments and objects are straight out of the films, and the aliens look more terrifying and powerful than ever.

Have a look at the screenshots below, and the teaser trailer released last week here.