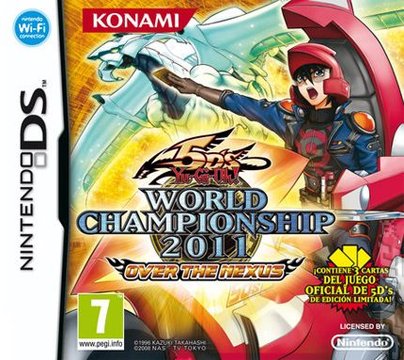 Today in the US, KONAMI announced that the latest in the portable version of the Yu-Gi-Oh! franchise, Yu-Gi-Oh! 5DS World Championship 2011 Over the Nexus is now available in the US region. Yu-Gi-Oh! is one of the most popular trading card game franchises in the world; with this game being set in the most recent* spin-off series, 5DS.

The game is being published on the original DS system, as opposed to the recent 3DS system. Though, this is probably because the game was released much earlier in Japan and was not built on a 3DS engine. The game features a storyline set in parallel with the hit television show and allows players to duel against the familiar characters from the program as well as new and unique characters introduced for the game.

The games story takes place in a desloate town called Crash Town. Players must make their way from here to New Domino City in time to make it into the World Racing Grand Prix, which is a giant tournament featuring duels and motorcycles.

Yu-Gi-Oh! 5DS World Championship 2011 Over the Nexus features some new and interesting features, such as:

Check out The official page at Konami for more info. 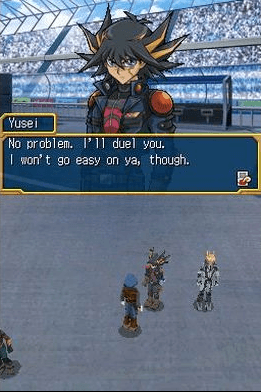 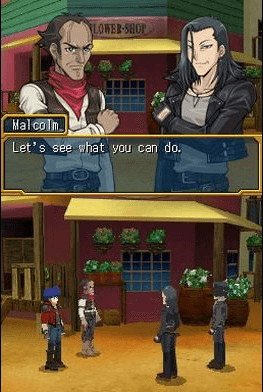 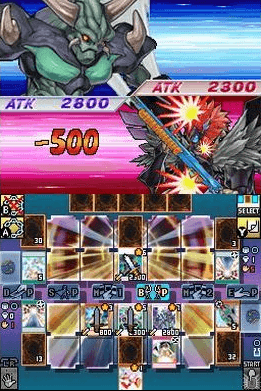 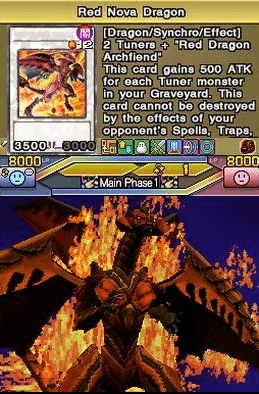 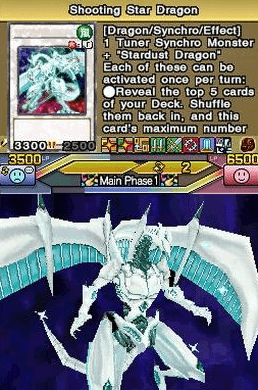 Castlevania: Lords of Shadow has 2 DLC coming early next year