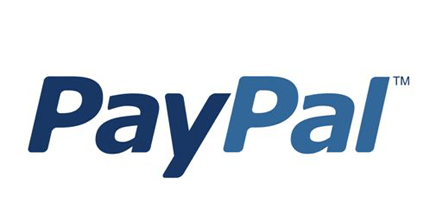 With all the goings on or I should say down with the Playstation Network people maybe more leery to use their credit or debit cards with any of the online gaming services. With this new update from Microsoft Xbox Live users can have a much safer alternative when buying stuff on the marketplace. On Major Nelson’s blog today he states that in the new update users in certain countries will have the ability to use their PayPal accounts to purchase Microsoft Points, Xbox Live subscriptions, and even on demand titles. All you will need to do is to link it to your account by accessing it in the billing options menu.

Paypal support is not the only feature in this update as there will be a feature where the system will go to standby mode if left idle for more than an hour and support for the new disk format that Microsoft recently had been testing. The updates will start releasing today however the update will take a couple of weeks before the whole world can  have access to it. PayPal has been regarded as one of the safest and most reliable payment methods on the web and I for one hope the Playstation Store does this so that way I don’t have to pull my card out and type in all those numbers with a controller.