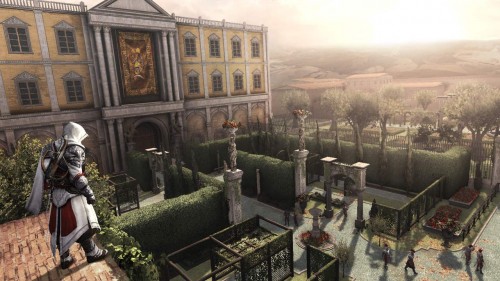 Ubisoft Motion Pictures has been formed, and it has one sole purpose.  To make movies and TV shows based on beloved video game franchises like Assassin’s Creed, Splinter Cell and other Ubisoft series.  Based on the $335 million success of the Prince of Persia film last summer, Ubisoft obviously sees quite a huge future in this investment.  We all know that video game movies rarely have critical success, but if Ubisoft invests enough into these projects, maybe the future of these movie spinoffs will change.  To help, Ubisoft’s executive list that will be in on the new project include Jean de Rivieres, a former top man of distribution at Walt Disney Studios Motion Pictures France.  Plus,we all know that nobody can get enough Jake Gyllenhaal. 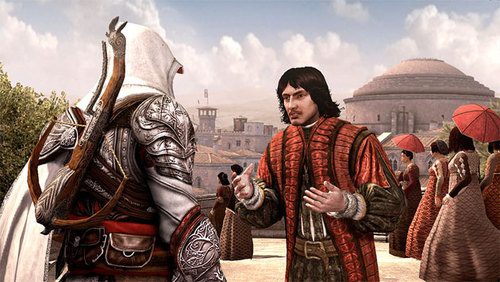