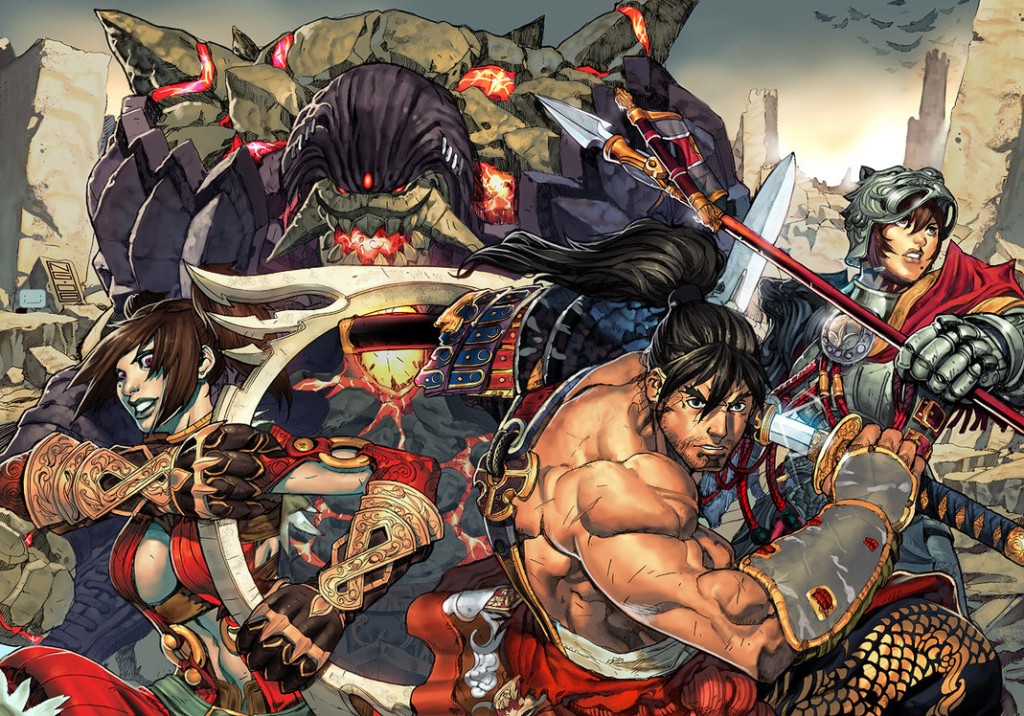 It looks like practically every classic fighting franchise will be making a return in some sort of form in the next year or so. At Namco Bandai’s Level Up event in Dubai, Hisaharu Tago of Project Soul announced that Soul Calibur 5 is currently under development. This news brings Soul Calibur to the forefront of the fighting series alongside recently released games Street Fighter and Mortal Kombat.

Tago had a bit more information about the title to reveal. Not much however but what was revealed was that the main character for the game is going to be called Patroclus and that the battle system has been improved alongside a number of new features that were not mentioned. He went on to say that gamers should expect the title next year but did not elaborate further at the time.