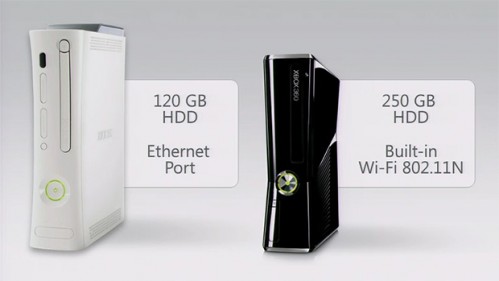 Microsoft has issued a statement today concerning their recent firmware update. It appears that with a recent update some Xbox 360 consoles will cease to function properly and will instead suffer a complete, unplayable break down. Microsoft has stepped up quickly to address this issue however and has said that they will replace anyone with the issue’s old Xbox 360 with a brand new Xbox 360 Slim with a 250 GB hard drive says GameIndustry.

The unplayable error will show itself as a permanent disc unreadable error or disc unsupported error and will not allow players to play any of their games. This firmware update was supposed to place new anti-piracy measures into the Xbox 360 but some older models are having issues with the update and are requiring an entirely new console.

You can read Microsoft’s full statement below on the issue:

“Following a recent update to our system software, we have become aware of an issue that is preventing a very small number of Xbox 360 owners from playing retail game discs. This issue manifests itself as a unique ‘disc unreadable’ or ‘disc unsupported’ error on the screen and is unrelated to our recent public beta. We are also able to detect this issue over Xbox LIVE and are proactively reaching out to customers that may be impacted to replace their console. Any Xbox 360 owners receiving this error are encouraged to contact us at www.xbox.com/support/contact so we can verify if the console has been impacted.” 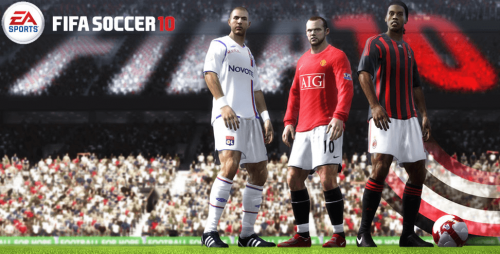