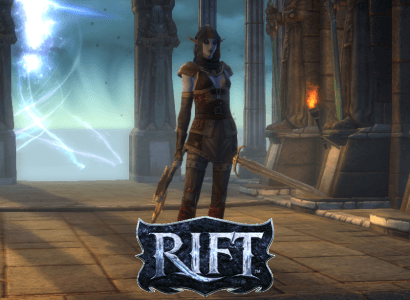 Massively Multiplayer Online Role Playing Game, Rift, is going to feature free character transfers for all players from server to server. The feature is set to be implemented in the upcoming 1.3 patch, and will also allow players to transfer all their equipment and levels. Guild leaders will also be able to move their guild.

The feature looks like it’s going to be a permanent feature, judging by what the executive producer had to say about the subject –

“MMOs are all about playing with your friends no matter which server they’re on, and that’s why we’re offering this as a free service to our subscribers,” said Scott Hartsman, Executive Producer. “RIFT is both a game and a service, and adding free server transfers is just one more way we can make this the best possible MMO experience available.”

For more info, check out –

The Rift free trial and the Ascend-a-friend Program.
And of course, The Official Website.