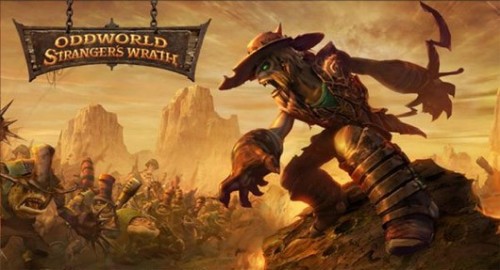 Oddworld Inhabitants has announced that they will be bringing Oddworld: Stranger’s Wrath to the PlayStation 3 this summer season. As long as the PlayStation Store is up by then of course. The title will feature HD graphics and a whole bunch of unlisted new features. No price was given with the press release so we can only guess as to how much the game will end up costing in the end.

Munch’s Oddysee is also on its way to the PSN this fall, though this is a bit of a curious move as far as licensing goes. Munch’s Oddysee was an Xbox exclusive launch title, but there has since been no word about any of Oddworld Inhabitants’ games making their way to the Xbox 360. This could be because it was previously it was mentioned by Oddworld themselves that Oddworld: Stranger’s Wrath can’t be released on the XBLA due to restrictions in the size of downloadable games by Microsoft themselves.

BurgerTime HD gets officially rated by the ESRB…