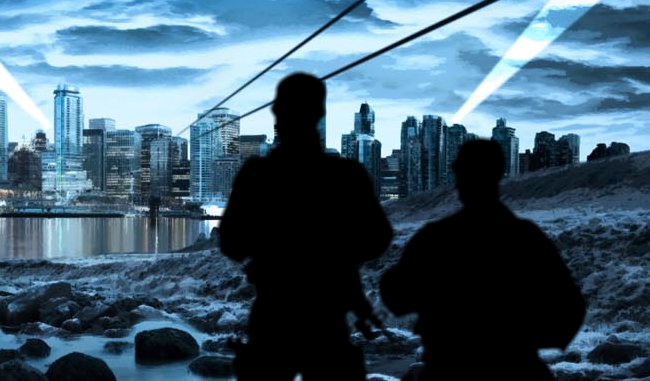 Those gamers who have been dreaming and hoping for a shooter on Kinect should keep a close eye on Microsofts Vancouver Studios over the next upcoming months. Art Director and Senior Artist for Zipline Studios, a division of Microsoft, has stated via his blog “…our studio strategy has changed and now focuses on delivering a core AAA shooter experience using the Kinect”. Microsoft Vancouver Studios original purpose was to create “social microtransaction games”, with a move more towards pushing the limits of the technology available on the Xbox 360 and through the Kinect peripheral. The Studio has also announced future projects across Xbox 360, LIVE and Kinect, with an emphasis on experimental gameplay. Personally I’m looking forward to being able to hide behind the couch with the cat, peering around the corner to take out an enemy. Im not sure how the concept will work so keep an eye out for future releases.

Check out the links to both Microsofts official Vancouver site and Shaun Woods blog.