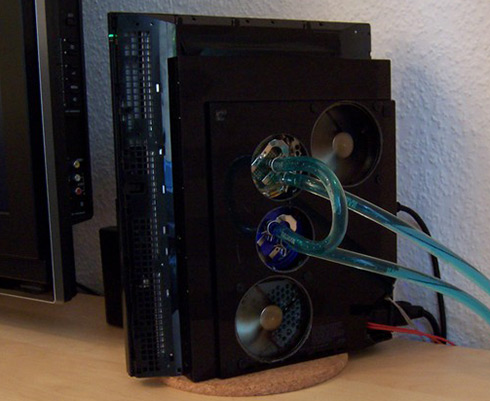 As has happened before with the coinciding release of big titles and new system FW or updates, there are inevitably some users who experience difficulties.  In this case the game happens to be Rockstar games masterpiece LA Noire, with latest reports indicating overheating and freezing issues originally only on the PS3 but now spreading to the Xbox 360. Via a post on their official website, Rockstar games originally laid the blame on Sony’s shoulders stating that responsibility for the issue was directly related to the new FW 3.61 rolled out with the re-launch of PSN. According to their own tests, both LA Noire and other titles were experiencing difficulties with freezing and overheating on the new firmware, a statement which has since been retracted by the company.

Sony have confirmed zero issues with their new FW and state “As with the release of any System Update, we will invariably see a very small number of users whose console has failed following updating their console, which is an unfortunate coincidence,” Sony said. “Rockstar have now updated their FAQ on the matter, have admitted that it is a fault with their latest title L.A. Noire and have offered a workaround.” There seems to much talk of a patch ready for the PS3 release.

Sony are also very quick to clear up that it is not isolated to the PS3 and Rockstar games have added a troubleshooting guide for Xbox360 owners as well as PS3 users. Both systems have recently received mandatory updates to address security issues and implement user features like PayPal. Microsoft are apparently also offering its European users a free 250Gb replacement console plus 1 years free Live subscription should their consoles be bricked by the new dashboard.

Despite being able to contact Rockstar games regarding the issue, both companies are denying responsibility via a joint statement. As with most of these issues it’s probably a very small number of users who in this case seem like they will be well compensated for any bricked consoles.