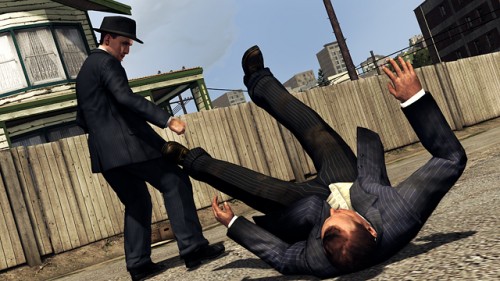 After much anticipation the wait is nearly finally over. L.A. Noire will be released next Tuesday on May 17th in the United States and on May 20th everywhere else. To help raise anticipation to even more feverish levels than what it already is at, RockStar has released the launch trailer for the title which is absolutely amazing looking.

With the way that the facial animations look in this trailer, I personally can’t wait to see what else we have for store in the full game. It looks like it will be hard to look at any game’s characters the same after playing L.A. Noire and seeing just how great a character’s face can look when enough time is spent making it look right. Catch the trailer below and the game itself next week on the PlayStation 3 and Xbox 360. 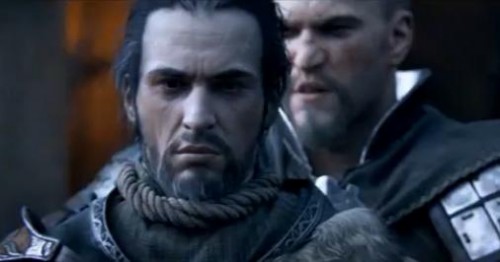 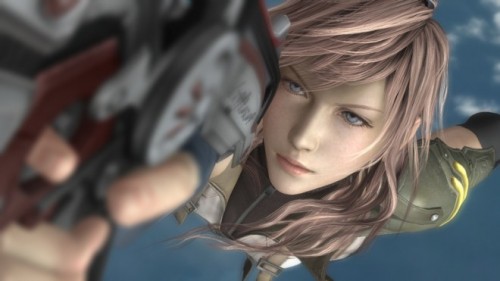