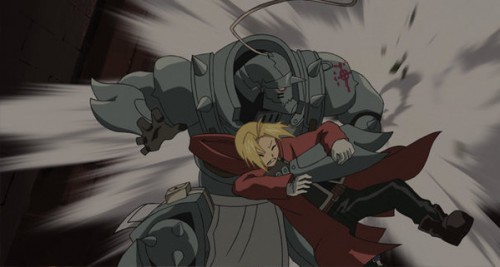 That’s right you can now watch anime about Alchemists and Butlers as well as handy-cam filmed Indian dancing, Powerpoint presentation commercials about STD awareness and the local butchers late night talk show. Is there  anything you can’t find on Community TV?

Madman haven’t released a date for both series to begin besides a vague comment of “in June”, but it should be assumed that they will begin when the current shows end. They will be available on Community stations in Sydney, Melbourne and Brisbane (sorry to the rest of the country). Check your local guides for channel numbers and programme times.