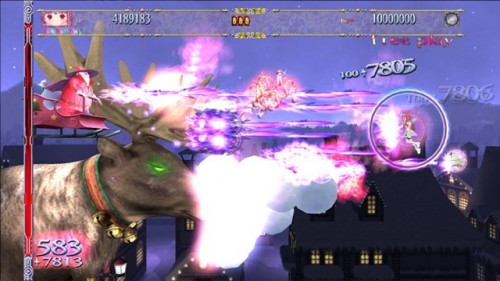 Deathsmiles 2X was the first title to be released directly onto Games on Demand in North America in an effort to bring more Japanese titles to American shores, but it turns out that the title is actually only available for residents in the United States at the moment. Those who want to obtain the title in Mexico or in Canada currently are not able to due to unknown reasons at this time.

In a response to Siliconera‘s question to Cave about this problem, Cave stated that they are currently working with Microsoft on the issue but unfortunately at this time there isn’t any further information for residents outside of the United States. We hope that this issue is resolved soon so not only more fans of the series get to access the second title and also prove that this distribution method is something that should be taken advantage of and allow more obscure Japanese titles see a Western release.