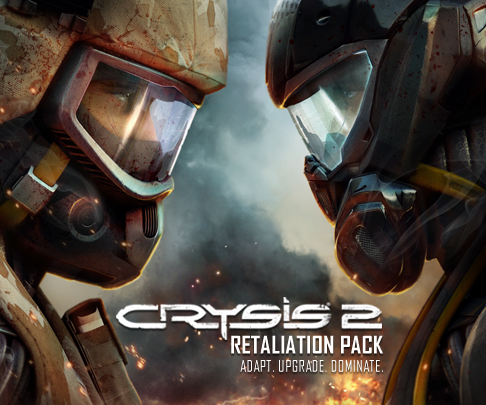 For all of you diehard Crysis 2 freaks (me, me, me), get excited and dust off those nanosuits as EA have officially announced new DLC maps in the form of the Retaliation pack. Crysis 2 brought a new level of gaming to the table when it was released through the Cryengine 3, delivering an interactive and visually amazing single player campaign as well as a hectic and frantic online multiplayer mode. The Retaliation pack, whose motto is Adapt, Upgrade, Dominate, Be the weapon will expand the multiplayer battlefield to include 4 new maps; Park Avenue, Transit, Shipyard and Compound which will  all be compatible with every game mode, giving players a wide array of new environments to hide, snipe and ambush from. Check out the included trailer and im sure you’ll agree we are in for another treat from Crytek.

Retaliation will be available from May 18th for PS3, XBox360 and PC so noone will miss out.