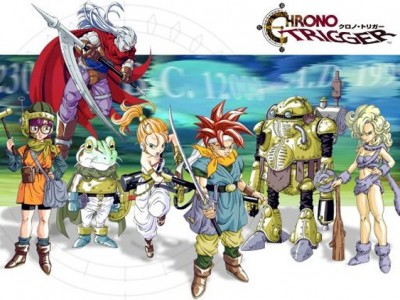 It is great to see Chrono Trigger getting all of this love as of late. With the recent outing that Chrono Trigger would be hitting the PS3 & PSN soon, Square have now announced that the beloved JRPG classic will be coming to Nintendo’s Virtual Console on May 16th. This version will be a straight port of the Super Nintendo version (of course, and will be met with the usual 800 point price.

While this is fantastic news, I am now a bit curious if Square might have something up their sleeve with all of the porting that has been going on as of late for the series. A Chrono Cross/Trigger sequel would certainly be nice, or even a graphically updated version of the original. Either way though, Wii owners now have yet another fantastic addition to the Virtual Console to look forward to come next Monday and hopefully those who haven’t had a chance to try this classic will make the plunge.