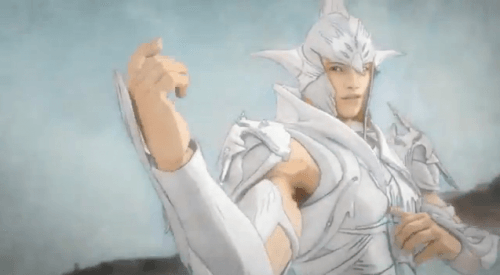 El Shaddai: Ascension of the Metatron has been in development for quite a few years now. And during that time it apparently also had a name change because it was originally called Angelic: Ascension of the Metatron according to a 2007 video of the original prototype of the game. This news comes out of UTV Ignition themselves placing a locked video on their website which was then broken and placed on YouTube for everyone to see.

You can catch the video below and see that actually not a whole lot has changed besides the name. Enoch looks relatively the same compared to now and uses the same type of weaponry to help dispatch his enemies. Its always interesting to see a title change over the years as it turns from an idea into an actuality and this one sure has had a lot of time to become what it is today. 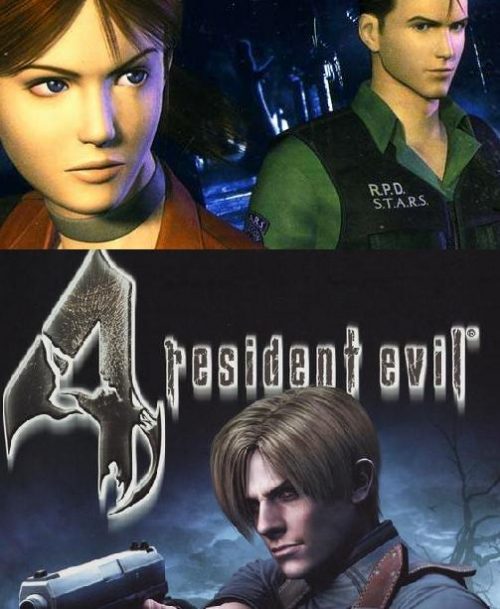