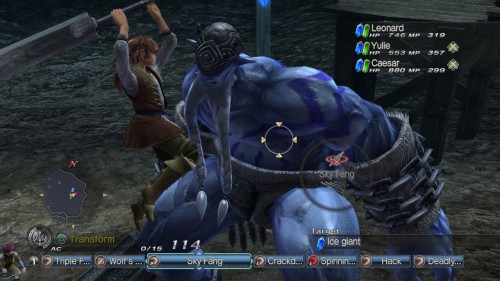 Despite the fact that White Knight Chronicles II has been slated for a release date in Europe for some time now, there has yet to be an announcement for a release in the United States. Fans of Level-5’s sequel were growing increasingly worried that there was not an announcement made yet that the title would be brought to the U.S. by any company despite the May release in Europe growing closer and closer.