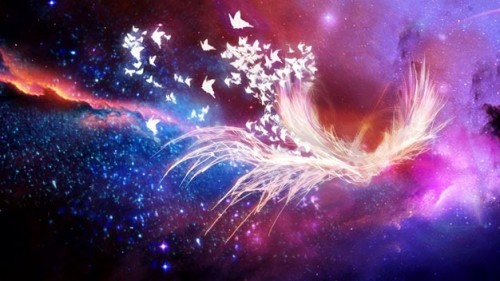 Ubisoft’s Child of Eden can arguably be called one of the most beautiful looking games coming out this year. Sure there are more realistic looking titles obviously but nothing can hold a candle to the way that Child of Eden looks so far. Ubisoft knows this and has released a brand new trailer that they are calling “Mood.”

This trailer shows off plenty of gameplay as well as some of the great audio that players will be treated to when the game is released on June 14th in the US on the Xbox 360. The game will require the use of the Kinect for 360 owners but those who own a PS3 may be a bit depressed to know that the PlayStation 3 version of the game has been delayed until September. Whether it is implementation of the Move system or other problems has yet to be said.