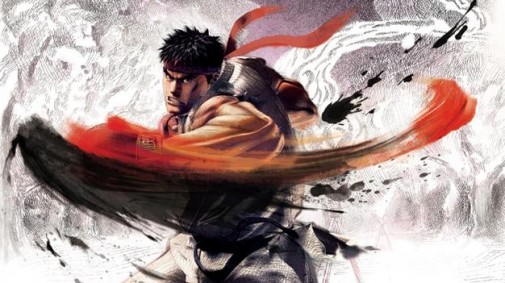 This news isn’t too surprising, as we are dealing with Street Fighter here, but it seems the first Nintendo 3DS title to ship 1 million is now Super Street Fighter 4 3D which according to Capcom, just recently accomplished the impressive feat. Of course have one million shipped doesn’t quite mean having the same number sold, but either way it does mean that this title is flying off shelves fast enough for Capcom to deliver more.

I am now a bit curious just how well Dead or Alive Dimensions will fare compared to Street Fighter as yes, the franchise isn’t as large, but it is the next big title hitting the 3DS after a near two month drought. Our very own review for Super Street Fighter 3D is coming up rather soon, so hang tight for that and a big congrats on the accomplishment goes out to the whole team at Capcom for producing one of the leading 3DS launch titles. 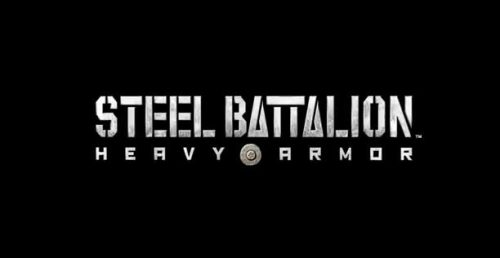