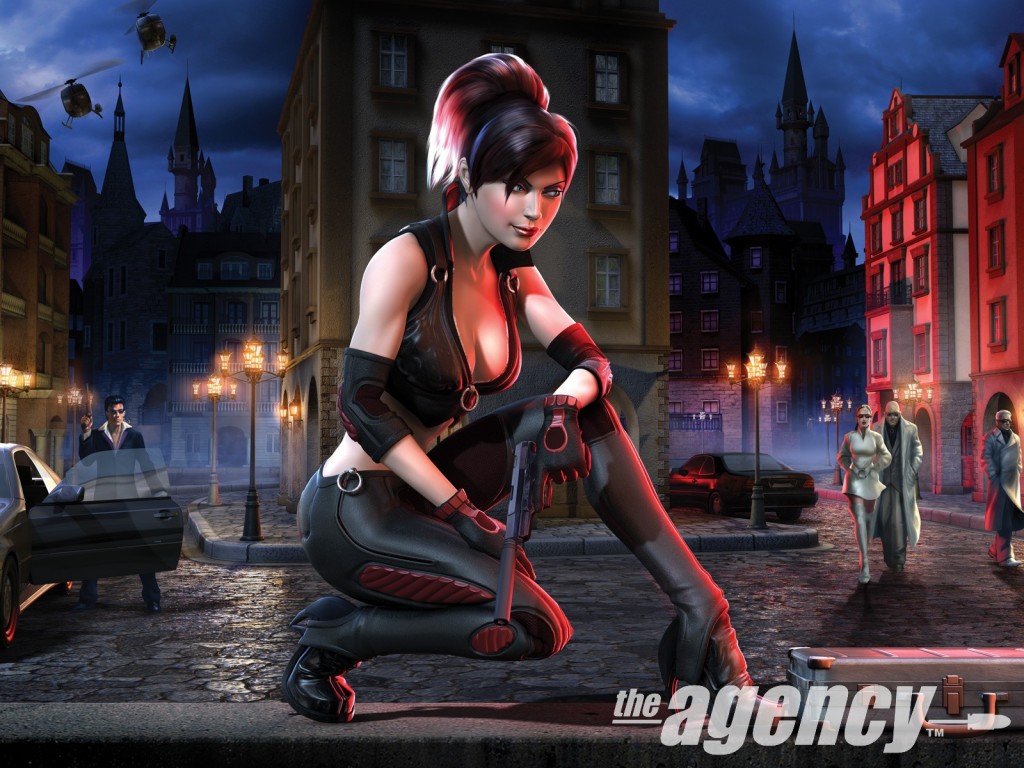 It certainly is hard to get gamers to welcome in a new property and give it a chance, but it appears that it is certainly harder to even make sure that property comes out. Also it doesn’t help that Sony Online Entertainment has issued an official statement regarding their workforce. The company will be closing three of its studios, Denver, Seattle and Tucson will close and 205 people will lose their jobs in these closures.

Also announced alongside the company layoffs is the cancellation of the long delayed The Agency. It has been quite a while since we have even heard of The Agency, which would have been a cross platform MMO revolving around spy work and espionage. The studio that was developing The Agency was SOE Seattle, and apparently the company will be focusing more on PlanetSide and EverQuest instead.

Below you can read the full statement from SOE:

“As part of a strategic decision to reduce costs and streamline its global workforce, SOE announced today that it will eliminate 205 positions and close its Denver, Seattle and Tucson studios. As part of this restructuring, SOE is discontinuing production of The Agency so it can focus development resources on delivering two new MMOs based on its renowned PlanetSide and EverQuest properties, while also maintaining its current portfolio of online games. All possible steps are being taken to ensure team members affected by the transition are treated with appropriate concern.

“This strategic decision will have no impact on SOE’s current portfolio of live games; additionally SOE will transition development efforts for the Denver and Tucson studios’ suite of products to its San Diego headquarters. This strategic alignment of development resources better positions SOE to remain a global leader in online gaming and deliver on its promise of creating entertaining games for players of all ages, and servicing the 20 million players that visited SOE servers in just the past year.” 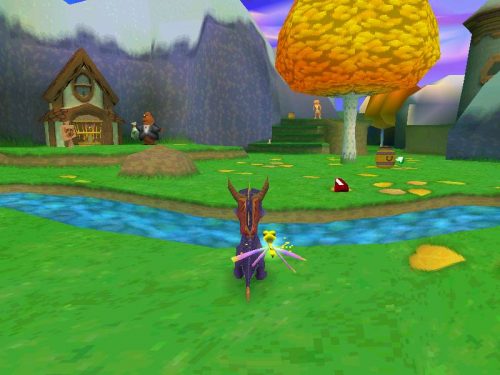 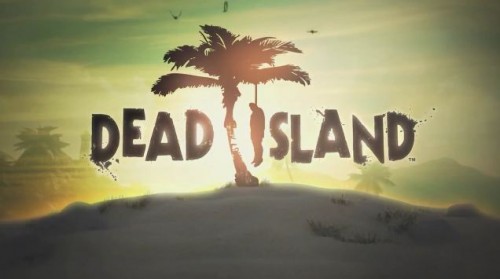