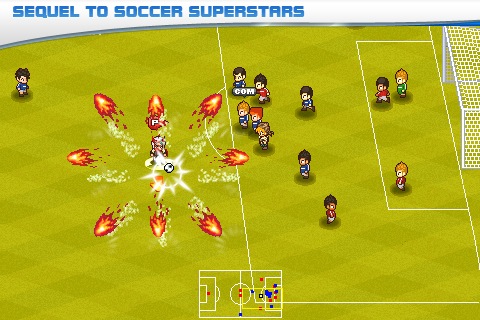 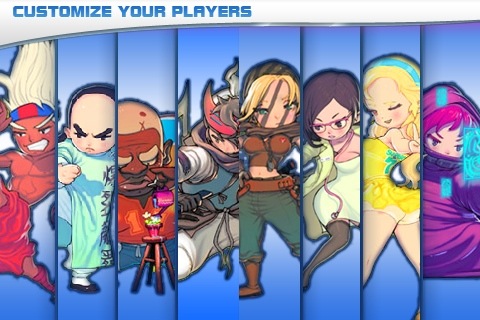 Soccer Superstars 2011 Pro also feature new motions and shoot patterns such as header, free kick and corner kick along with super skills such as teleportation, high-speed dash and bullet-speed shooting which will surely make for some exciting gameplay. “Soccer Superstars 2011 improves upon every aspect of its predecessor and for the first time has been expanded with new online features,” said Kyu Lee, Head of Gamevil USA. 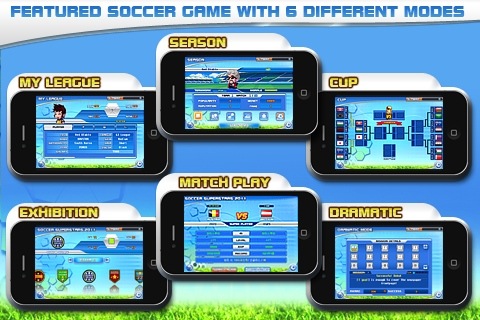 Soccer Superstars 2011 Pro is now available for iPhone, iPod Touch and iPad on the App Store for $4.99