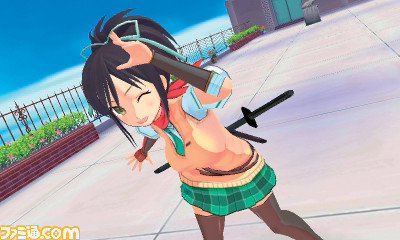 Huh… well I knew it was coming, you knew it was coming and it certainly didn’t take a whole lot of time before it happened. Japanese game developer Marvelous has announced that they are working on a new 3DS game that is being called Senran Kagura. Senran Kagura will be a side scrolling action platformer and will allow players to choose one of five different ninja students to battle against the enemy ninjas.

Now while this sounds like your standard affair for a side scrolling platformer, the kicker is what is coming up next. The five characters you get to play as are all women and all have unique abilities of their own. While this may not be a big thing on it own, that is where the 3D effects will take place. Andriasang was able to get the scoop from Famitsu that the 3D capabilities will focus on cinematic scenes that show off the girl’s bodies during combat and specific parts of the game. No word about whether or not this will ever see the light of day outside of Japan, but it will be released this Summer in Japan nonetheless. 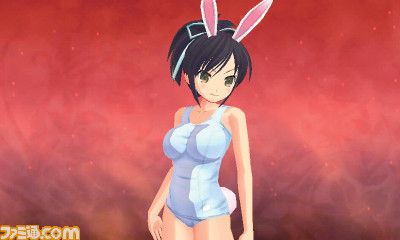 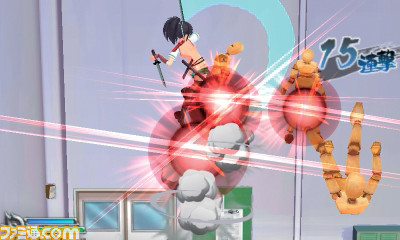 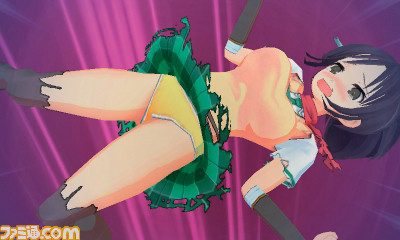 Nintendo Partners Up With PDP

Rebecca Chambers to be playable in Resident Evil: Mercenaries 3D