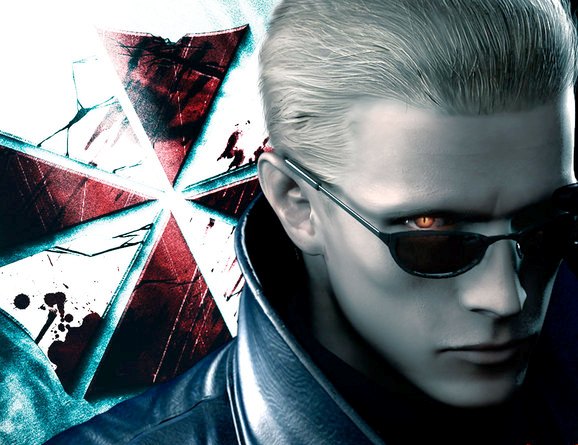 Feel like you haven’t gotten enough of Albert Wesker in your life lately? Also feel like it has been a very long time since the first Resident Evil game came out back on the original PlayStation? Then you are not only in luck but also correct. The 15th anniversary of Capcom’s first Resident Evil title has rolled around and they have released a video voiced by none other than Wesker himself in commemoration of the event. 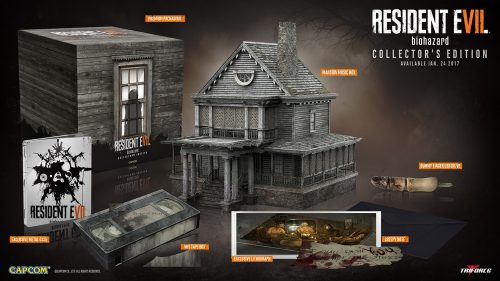