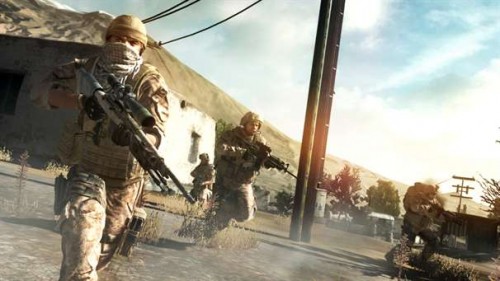 Co-op has to be one of the best features of any game as there’s nothing quite like playing alongside a couple of friends. It’s also a redeeming factor for any bad game as co-op can make anything bearable. Fortunately, it looks like Operation Flashpoint: Red River is going to be good enough that resorting to co-op to get any entertainment won’t be the case, only a bonus for those who want to share the fun with friends.

Codemasters have released a new gameplay trailer based on co-operative play for Operation Flashpoint: Red River. It shows the CSAR Fireteam Engagement mode, as Fireteam Bravo gets behind enemy lines to save downed pilots trapped in enemy territory.