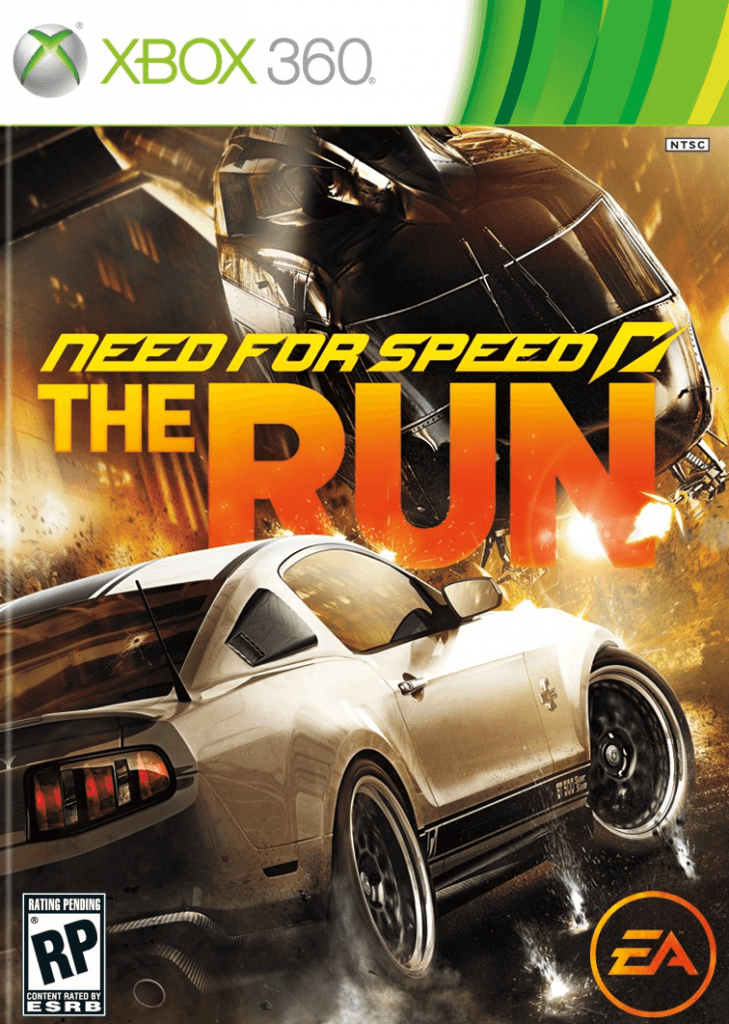 If you feel like you haven’t had enough speed in your life and feel the need for speed then I should probably stop trying to milk the title name more. Either way EA has announced today that Need for Speed: The Run will be released on November 15th in the US and November 17th everywhere else. EA Black Box is developing the title with EA DICE’s Frostbite 2 development engine. The title is being released for practically every console available, the PlayStation 3, Xbox 360, PC, Wii and Nintendo 3DS.

The Run will use the Autolog feature that was seen in previous Need for Speed games as well as the latest in fast cars and even faster chases. They have also released a teaser trailer to go along with the information but unfortunately besides that and the box art we will have to wait to hear more on the title as weeks go by. 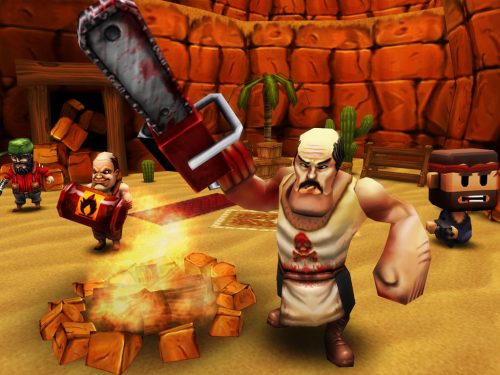