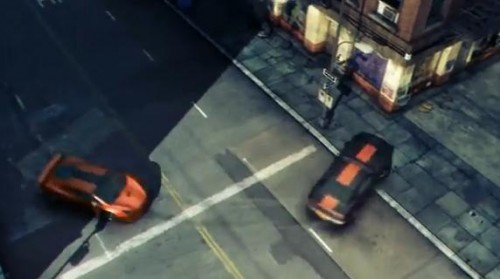 Ridge Racer is famous for a lot of reasons. Fast cars, stunning graphics and tracks, and in the past the series has launched with many consoles making it a staple in the gaming world. Ridge Racer: Unbounded seems to be on the right track so to speak of delivering what fans of the series love while creating a whole new destructive image for itself.

In a new trailer released today by Namco, we see two cars in what appears to be just a cutscene for the game speeding through a city before smashing through a brick wall in an alley. Now this doesn’t appear to be the actual gameplay footage, but either way this new teaser certainly sets the stage for the latest entry in the series and gives off a nice reckless, destructive vibe. Of course though that is what Unbounded is being promoted as, with the tag-line “Drive, Destroy, Dominate” being used to sell the game. Check out the new trailer below for yourself and you should expect to see this new high velocity Ridge Racer in stores sometime in 2012 for the 360, PS3, & PC. 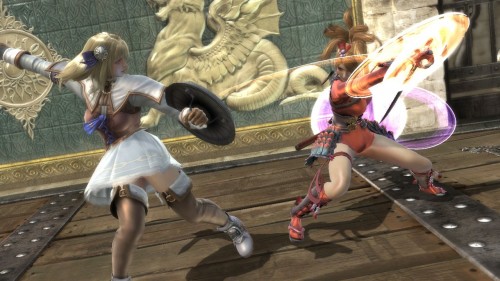