As with any new device or technology, there will always be those who will want to take it apart piece by piece in an effort to better understand its design and how it works, and the Kinect for XBox 360 is no different. Since its initial release back in November, hackers from around the world have been studying its depth perception and motion detection engines to put them to use in other projects. And for once these actions have been welcomed by the developer. Originally planning to take action against anyone ‘reverse engineering’ or tinkering with their devices, the company has made an exception for the kinect, realising its potential and use outside of the gaming industry. Craig Mundie, Microsoft’s chief research and strategy officer expects a “huge explosion in interest”, which is something they “welcome and support”. The head of the companies’ interactive entertainment division, Don Mattrick sees it as a “great way to build momentum, intellect and creativity of that particular community”.

The most impressive of hacks so far has come from Kinected Conference by MIT media labs which I am guessing is a bunch if MIT students judging from their website. The main features of their conferencing development are

Talking to focus – Effectively the system recognises who is talking and puts them in focus with the ability to blur out everything else. They also have incorporated contextual bubbles providing valuable information such as the person’s name and any files they might be sharing with the group as well

Freezer Former Frames – allows the user to pause themselves while everything else continues on as usual. Valuable for those toilet breaks in meetings.

Privacy Zone – Allows the user to make themselves or specified areas invisible to the viewer. Very useful for hiding other in the background or things going on close by due to space limitations.

Spacial Augmenting Reality – Bit more complicated but allows users to click on objects in an augmented space and gives them real time position and distance figures.

This would be of great interests to many businesses and could offer a superior conferencing system for a lower investment.

Microsoft themselves have announced a Kinect Software Development Kit or SDK which they say will offers drivers allowing users to utilise the Kinects motion detection, video, voice and depth perception features at levels not available through the current hack. Currently the Kinect is being used across many projects by a multitude of groups, ranging from its use in old games like Super Mario Kart, real time video manipulation and what wouldn’t be complete with at least someone combining it to enhance, play with and control female breasts. There have also been plenty of people who have seen the devices potential for use in simulated sex games.

Microsoft have been quick to go on the record saying any such games will result in immediate action from the company to have them banned. They pride themselves on being a family oriented company especially in relation to the Kinect and do not support any such behaviour. The most impressive stuff is coming out of MIT Robotics which has seen robots using the Kinect for movement and obstacle recognition. 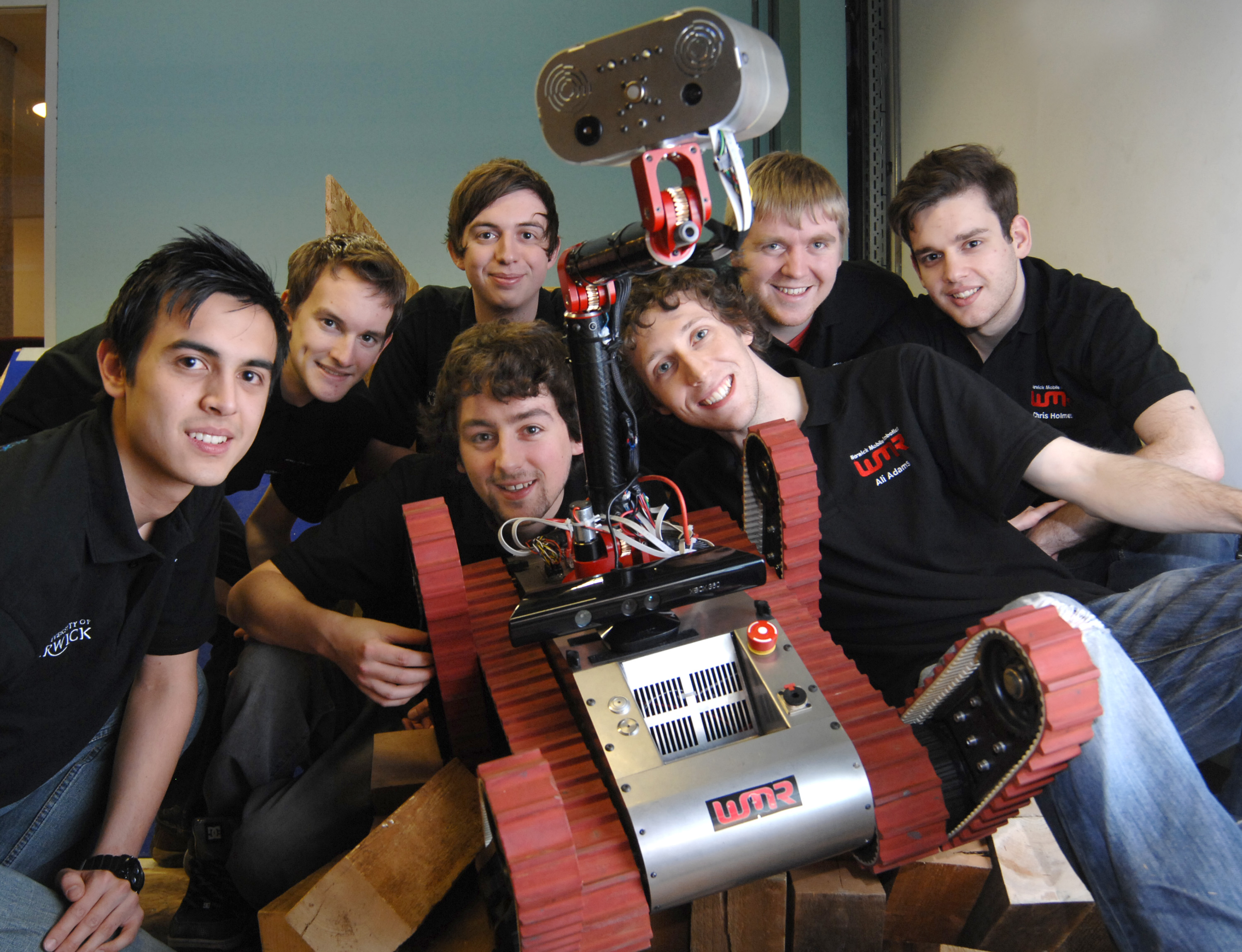 The official kit will be available sometime in April for non-commercial use with plans for a commercial license to be sold for its use in profitable industries.