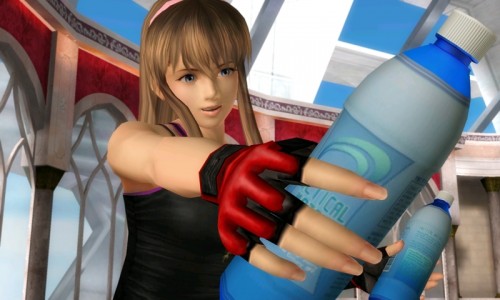 Here take this. Also I hope you have a whole lot of time to scroll through screenshots because Tecmo Keoi has released a whole mess of screenshots for their upcoming 3D fighter Dead or Alive: Dimensions. Fans of the series will be glad to know that these screenshots show many different fighters in action but mostly show sections of the characters’ storyline from what it looks like.

Also revealed in these screenshots is what appears to be a camera mode to take pictures during non-fighting sequences of some sort. Not sure what to think of this addition or how it will be used but we will know more when the game releases on May 24th here in the US and May 26th in Australia. The screenshots come in various sizes so some are a tad enlarged for appearance sake by Tecmo themselves. 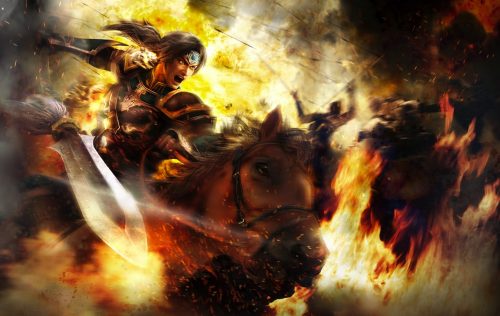