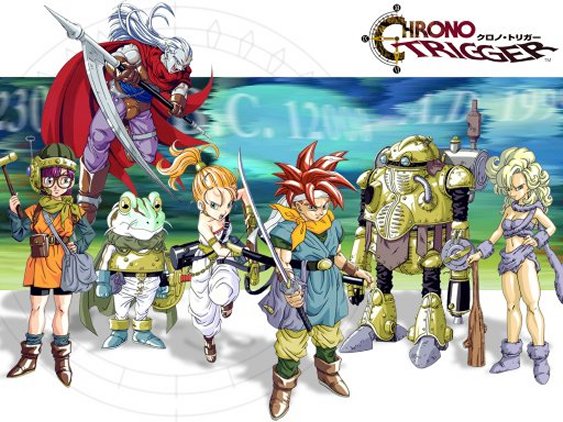 Say what you want about the current JRPG market but one thing will never change. And that is that Chrono Trigger is arguably one of the RPG games ever created by Square Enix. Unfortunately due to the fact that the game was released so long ago the only way to play it on your TV is through a Super Nintendo and if you don’t already own a cartridge of Chrono Trigger for the SNES then you will need quite a lot of money to buy one. Or if you can manage to find it on the Playstation 1 then the more power to you. Chrono Trigger was released on the DS previously but that was only a handheld.

It appears that those wanting to play it on their TV will soon have a chance to because the ESRB has rated and therefore outed the fact that Chrono Trigger will be releasing on the PS3 and PSP as a PsOne Classic. The interesting thing to note here is that the ESRB rating for this release is T, while the previous iterations of the game were given an E rating and an E-10 rating. Did they add some new things to the game or has the ESRB gotten stricter over the years?