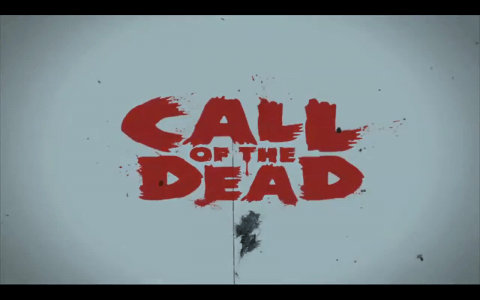 The Call Of Duty: Black Ops DLC ‘Escalation’ is to be released on May 3rd, and Activision Publishing and Treyarch have just announced that not only will it contain 4 all-new multiplayer maps, but that it will also include a new Zombies level, cleverly titled ‘Call of the Dead’ which will have a massive all-star cast paying tribute to some of the horror film genre’s greatest stars. As a horror movie buff myself, I couldn’t be more excited. Why you ask? Well allow me to introduce you to the team…. 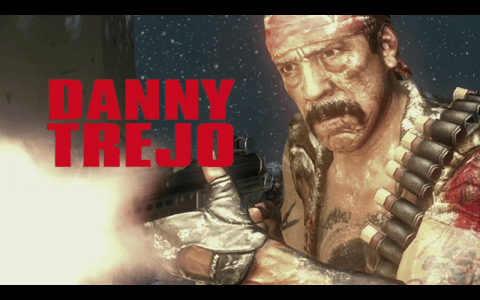 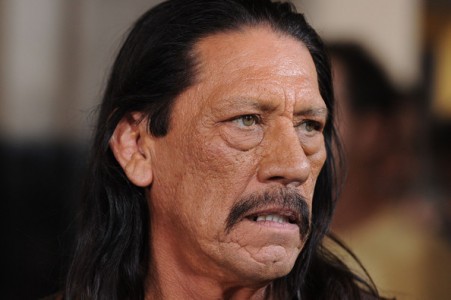 First on the list to kick things off with a massive bang is tough guy Dany Trejo. Known for playing badass anti-hereos and villains in hollywood films, Trejo recently starred in the action-thriller Machete last year which was a tribute to B- grindhouse films, much like his appearance in Robert Rodriguez’s and Quentin Tarantino’s Grindhouse. He also appeared in Rob Zombie’s The Devil’s Rejects, and Predators last year among countless other action, thriller and horror roles. Appearing in a video game isn’t anything new for Trejo either as he has provided voice acting for Grand Theft Auto: Vice City, Grand Theft Auto: Vice Stories, Fallout: New Vegas, The Fight: Lights Out as well as Def Jam: Fight for NY in which he also played himself. 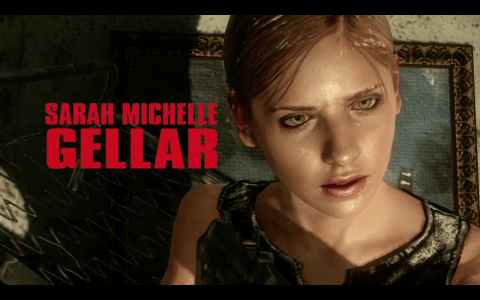 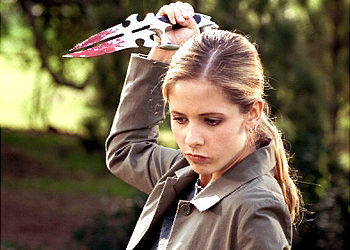 Every self-confessed geek will need a tissue to help themselves stop drooling as the next addition to the zombie-killing frenzy is Sarah Michelle Gellar aka: Buffy The Vampire Slayer! The switch from hunting vampire to zombies seems like an easy transition for her, as this actress is very familiar with the horror franchise. Other than Buffy the Vampire Slayer, she has graced the screen in I Know What You Did Last Summer, Scream 2, The Grudge 1 & 2 as well as being ‘that hot chick’ in Scooby-Doo 1 & 2 and Cruel Intentions, as well as doing voice work in Small Soldiers and Teenage Mutant Ninja Turtles. Now in a Call of Duty game that includes both ray guns and pizza, every nerd’s dream girl just got hotter! 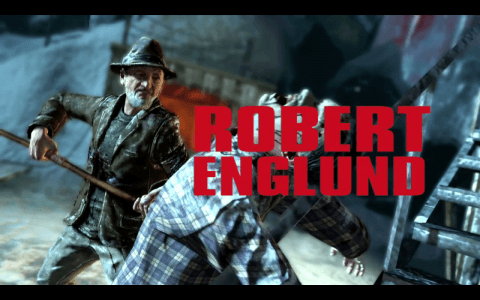 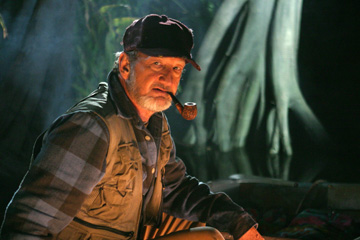 The nightmare continues with my personal favourite, Robert Englund, the original Freddy Krueger! And he’s even wearing Freddy’s hat in game, awesome. Making over 100 appearances on film and television, Englund is one of the only two actors to ever play a horror character eight consecutive times, the other being Doug Bradley, who portrayed the Pinhead character eight times in the Hellraiser film series. Besides the highly successful A Nightmare on Elm Street franchise, Englund has appeared in Urban Legend, Idle Hands and of coarse Zombie Strippers. Hopes up for some Zombie Strippers in this map, hey guys? 😛 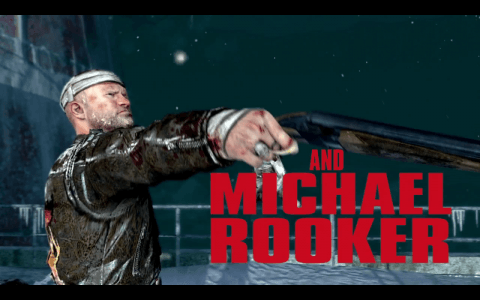 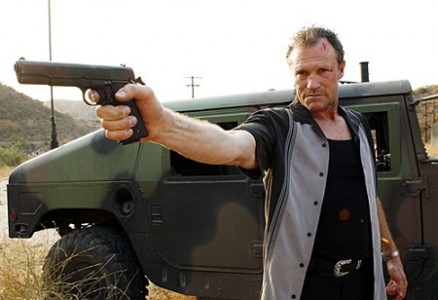 Michael Rooker is sure to kick all kinds of undead butt as zombie killing is nothing new to him, recently starring in the zombie-based television series The Walking Dead, making him perfect for the role of zombie hunter. He fits well into horror with titles such as The Bone Collector, Slither and Hypothermia also under his belt, as well as making an appearance on the horror-based TV series Scream Queens. But most of us pop culture fans know him from starring in Star Gate SG-1. 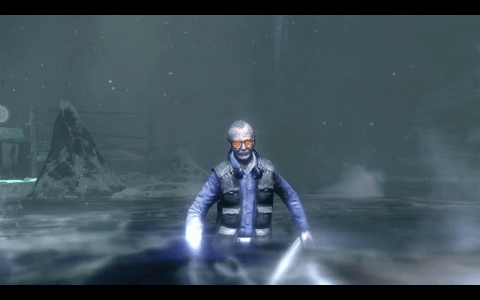 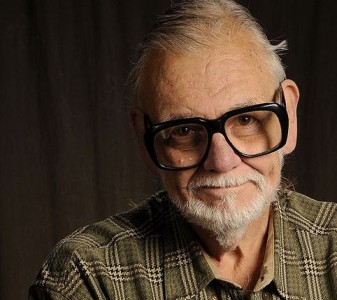 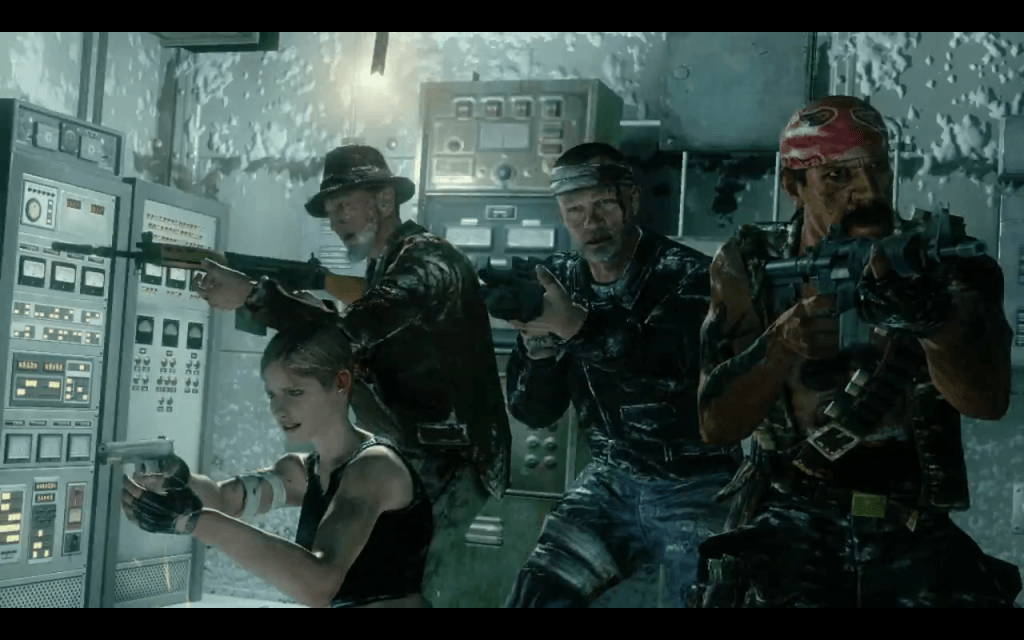 “This is Treyarch’s tribute to the legendary George Romero, who truly defined the zombie genre and whose incredible work has been such an inspiration to our team,” Dave Anthony, Call of Duty: Black Ops Director said.  “It was an absolute honour to work with such an amazing and talented cast whose passion and energy brought their characters instantly to life.  Fans are going to love this.”

Damn straight we are! Developed by Treyarch and published by Activision Publishing, Call of Duty: Black Ops Escalation content pack will launch first on Xbox LIVE on 3rd May.