Bethesda Softworks has announced the Steamworks feature set and system requirements for its upcoming title, Brink.

The specs are pretty standard, and should be easy for any recent PC or laptop to run. In addition, with Steamworks players will now get cool features such as Steam Achievements, Steam Cloud, and Challenge Leaderboards. 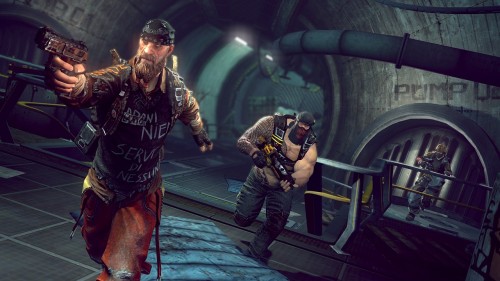 The minimum and recommended specs to play Brink are as follows:

Brink will release a week ahead of schedule, and is now due out on Xbox 360, PS3 and PC in North America on May 10, Australia on May 12, and New Zealand and Europe on May 13. 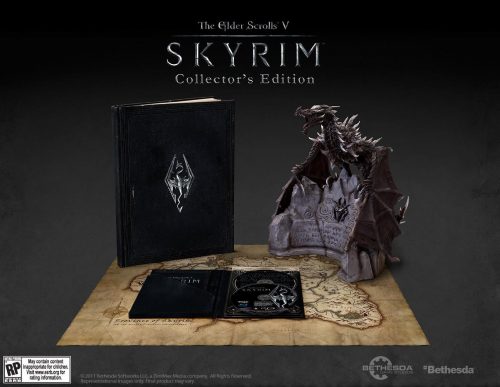